Why do some children not eat breakfast? 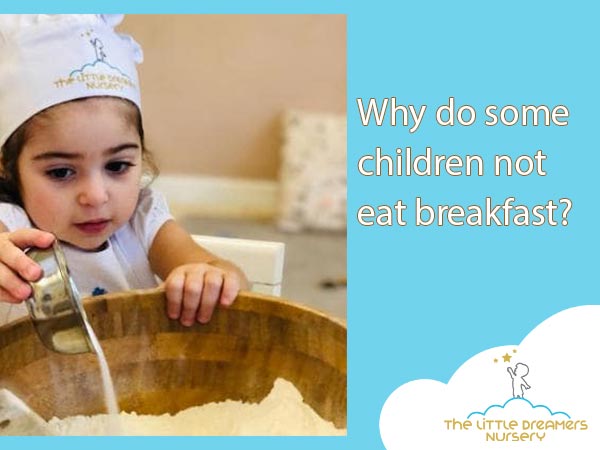 Now picture this: it’s 8:30am, and your children not eat breakfast, and you have to get them to school or daycare in a few minutes.

You feel like skipping breakfast is not viable because you know they will get a snack in a couple of hours or because they have swimming lessons first thing in the morning. Is not eating breakfast bad? YES! So, should I force my child to eat breakfast? No, but you should encourage them to do so. Read on to learn why does my child not eat breakfast and how to fix it.

When do children start skipping breakfast? 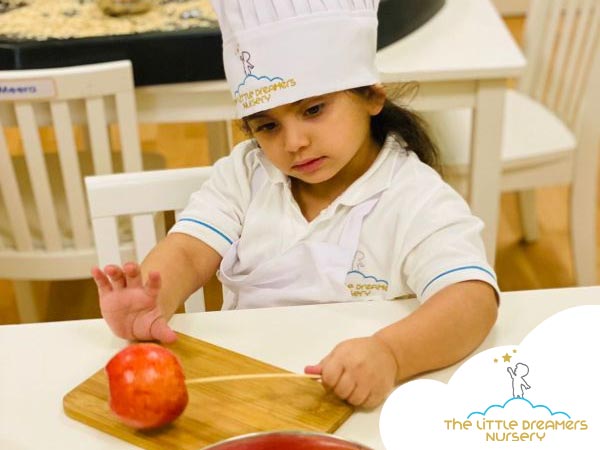 Children may not able to eat breakfast for the following reasons:

To begin, some children not eat breakfast because their bodies aren’t ready to digest food so soon after waking up. They need to wait an hour or two before they get hungry. You may always have trouble getting this kind of child to eat breakfast.

Children, who have a million other things to do at any given time, rarely make eating a top priority. However, morning hunger may not even be on a child’s mind if they wake up feeling tired and sluggish.

Doesn’t this make perfect sense? Breakfast is usually a light meal for those who eat dinner later than usual. Having a larger and later dinner makes us feel less hungry in the morning, and some children not eat breakfast due to this fact.

It seems like the more we urge children to hurry up, the slower they become. The same holds for the morning meal. Children who know they will be hustled and coerced into eating quickly, may start resisting by eating less and more slowly.

What Can I Do When My Toddler Won’t Eat Anything But Snacks?

Why Cooking With Children is Important?

What can I do to prevent my toddler from overeating? 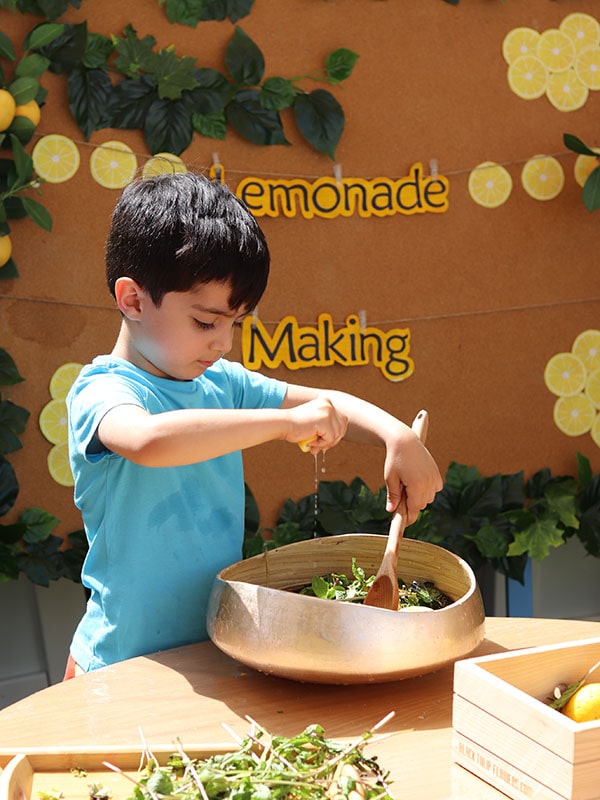 Now that we’re all on the same page let’s talk about how you can boost your child’s likelihood of eating a healthy breakfast.

We were discussing the correlation between eating late at night and children not eat breakfast and having a weak appetite first thing in the morning. If you find that a late dinner or late-night snack is ruining your morning breakfast, try shifting those meals earlier in the day.

Again, this is only important if they struggle academically because they aren’t eating breakfast. Suppose your youngster routinely skips breakfast in favor of a massive late dinner and lunch and seems unaffected by it. In that case, you don’t need to limit their late-night eating.

Some youngsters need extra morning bedtime, so they don’t feel hungry first.  Children not eat breakfast is sometimes less of an eating problem and more of a sleep one.

While some can start eating as soon as they wake up, other children require an extra nudge in the morning. An earlier bedtime may help a youngster get the needed sleep and wake up feeling refreshed.

If your child dislikes breakfast, get them involved in making the weeks’ worth of meals on the weekend. A simpler option is to plan the morning’s meal the night before. It’s possible that one strategy would be more useful than another, but it would depend on the child and your situation.

You can do it independently if you don’t want to coordinate, but make sure they know what’s for breakfast the night before. Always include at least one dish on the menu they typically enjoy eating.

However, I would be concerned about the lack of variety at supper if your children not eat breakfast and acting out at school. Serve their favorite breakfast foods since it’s more vital for them to have the energy they need in the classroom.

Give them what they’re driven to eat to get them into eating breakfast, and then work towards having those types of things less frequently in the future. Remember, not eating breakfast leads to some major issues in the long run.

To visit our nursery in Jumeirah, Book a tour now!

Child Responsibility | What are good daily chores for children?
January 19, 2023

What is the appropriate age for a child to clean up after themselves?
January 8, 2023

Should parents stop brushing children’s teeth when they reach a certain age?
January 6, 2023