Is Delaying Kindergarten A Good Idea? 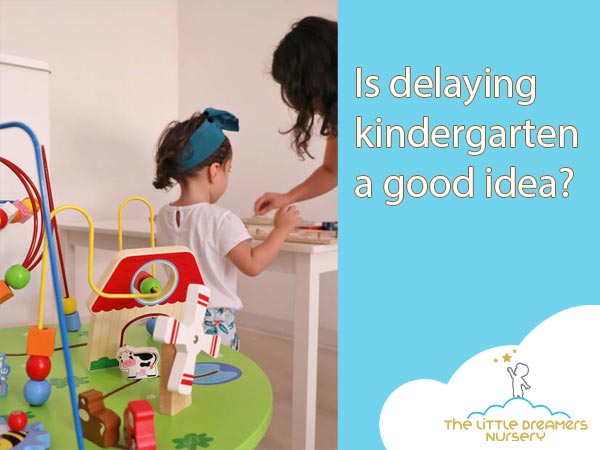 Some parents may consider this option if their child is behind in developmental milestones or their birthday is close to the school district’s kindergarten cutoff date. Should I delay kindergarten? It is typically up to the parents to decide when their child will start school.

The benefits and drawbacks of holding your child back a year should be weighed against your child’s needs if you decide if delaying entry into kindergarten is suitable for them.

Holding Back, how common is it? 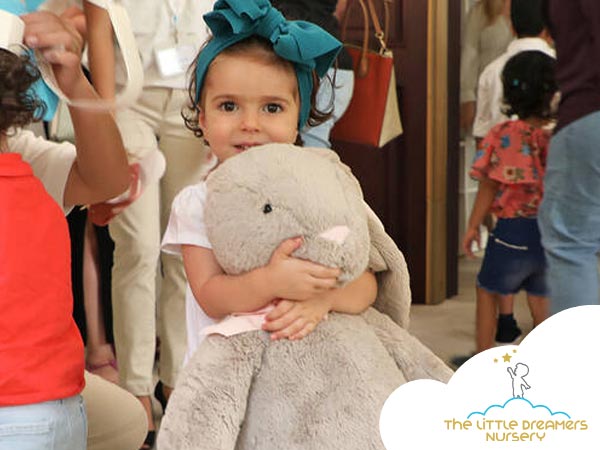 Generally speaking, intentionally holding a child back is not a common practice. Eighty-one percent of kindergarteners started on time in 2021, while 12 percent were late. Also, 6% of children had to start school again because they had to repeat kindergarten, while 1% started early.

Is it ok to skip kindergarten? Well, as you see, only One percent did that, and it’s only advisable if your child is academically ahead of other children at this age. Another matter is delaying kindergarten for autistic child. Opinions on this vary, it’s recommended to ask a professional about this and don’t act based on what you think is right.

It’s possible that holding back is either more or less common where you are. There may be regional or socioeconomic differences in the prevalence of holding a child back.

Related article: How to help your child prepare for school? 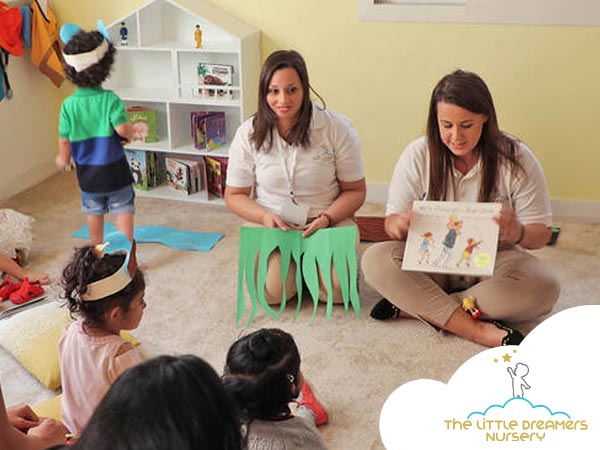 Now, let’s talk more about is delaying kindergarten a good idea or not. While researchers have examined the potential advantages of allowing a child to redshirt, they have yet to conduct a controlled experiment to decide whether holding back is beneficial.

That means the data from scientific studies is incomplete and may not accurately represent the situation.

Despite the lack of evidence, it has been suggested that the delayed start kindergarten has the following advantages:

Is delaying kindergarten a good idea? It depends on different factors, but holding back has some possible consequences.

Suppose your child doesn’t have access to a high-quality pre-K program or other enrichment activities during their skip year. In that case, holding back may not be beneficial for them.

Is delaying kindergarten a good idea? Depends. Before selecting whether or not to hold back your child, it’s important to think about the benefits, drawbacks, and your child’s specific needs. Before making a decision, you may want to get the input of your child’s pediatrician, teachers, and the parents of other older children. Verify any local school prerequisites as well. Another question that some parents repeatedly asked us was can my 5 year old skip kindergarten? No, not without a full educational assessment. If you have any questions about delaying kindergarten, write a comment below.

To visit our nursery in Dubai, Book a Tour now!

Why do some children not eat breakfast?
January 2, 2023

What can I do to help my child overcome their fear of being alone?
December 26, 2022