Why is it better to choose the British Nursery Structure for your kids?

You are here:
Nursery FAQ 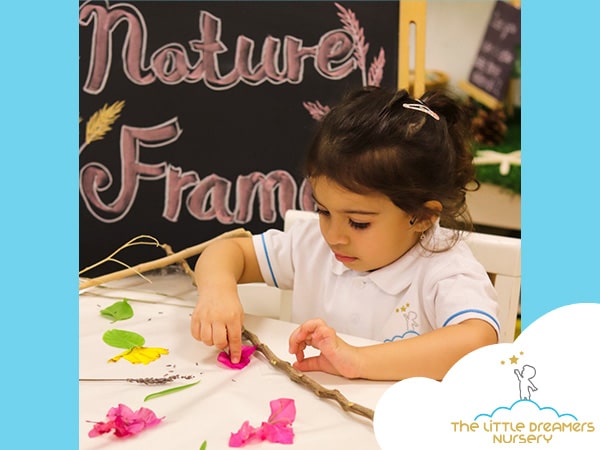 According to statistics obtained in September 1998, in Scotland, 38% of children aged 3-4 years are enrolled in preschool. The provision of facilities and the adoption of special conditions for preschool education shall be provided by the authorities and officials of the local departments of education and the boards of directors of non-formal education. The educational laws and provisions of local authorities of educational departments (LEA) do not include the responsibility of providing educational facilities for preschool education. In a British nursery in Dubai, your child acquires a variety of skills.

In other words, the local education departments (LEAs) are responsible for providing suitable conditions for children aged 2 to 5 years and identifying the special needs of preschool education. Nursery Class English can be suitable for your child.

Admission of children in English preschool education is made according to the criteria set by schools and based on LEA educational policies, which include the study of psychological and educational needs of children. In addition, all UK social service institutions and centers have a preschool education center that caters to children under five years of age. At the British nursery you will not be charged much for childcare. 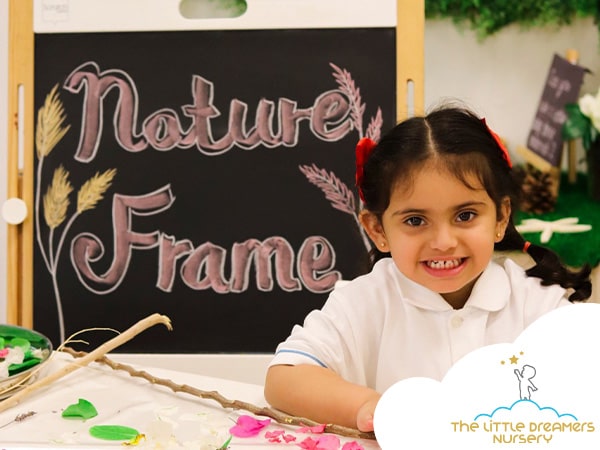 Preschools in the UK are referred to as centers for ensuring the physical and mental health of children. It is worth mentioning that the preschool courses offered by LEA are open five days a week from 9 am to 3 pm. Private preschools also provide preschool education services throughout the year from 7.30 am to 6 pm. Students in preschool education centers are grouped according to age and according to the dimensions of the classes. In a British nursery, your child acquires a variety of skills. According to the 1989 law on child education, the presence of at least two employees for 26 children in kindergartens and two employees for 20 children in kindergartens is required.

However, in kindergartens, this amount is reduced by a ratio of 1 to 8. Preschool education services are provided to Irish citizens in kindergartens and daycare centers in Ireland. Under the new policy of the Irish Government, the major educational provision will be provided to this level by 2004. According to statistics from 1992-93, the number of preschools in Ireland was 88 full-time schools, the number of preschool teachers was 164, and the number of children enrolled was 4,500.

There are no specific rules regarding the curriculum, teaching method, or academic evaluation of preschool education centers in the United Kingdom. Therefore, the managers and educational staff of the institutions independently explain the educational programs.

In 1989, according to the instructions prepared by the Supreme Board of Education Supervision, the teaching staff of pre-university education centers must pass nine educational subjects under the titles of art, social, linguistics, mathematics, ethics, physics, science, technology, and professional and religious in preschool schools. 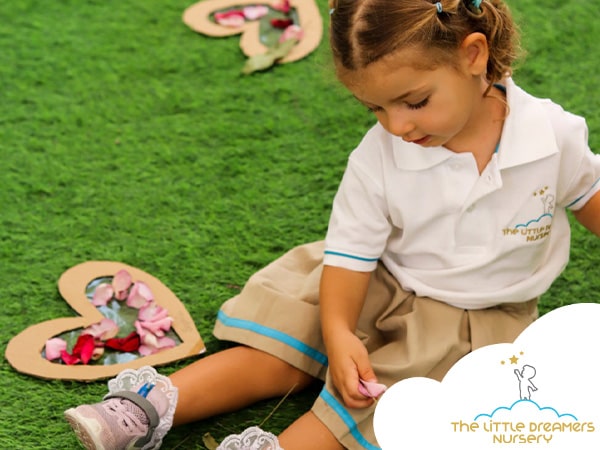 Among the most important projects implemented in preschools in England and Wales are the following:

The implementation of the Preschool Education Development Plan in Northern Ireland has led to the construction of more than 900 new educational centers within four years. One of the most important features of preschool education in Ireland, which is also the difference between this country and the United Kingdom, is the non-mandatory presence of children in preschool education centers. Ireland is funded by the Irish Children ‘s Foundation EU and the Irish Social Security Administration. This recreation has made it possible for parents of children in the age group of 3-5 years to work.

In a British nursery structure, your child acquires a variety of skills.

In May 1998, the Department of Education and Employment (DFEE), the Social Security Administration (DSS), and the Department of Women, in partnership, launched a project to meet the needs of English children. It is worth mentioning that this plan is considered a national strategy of child care. In other words, according to the plan, the British government is responsible for caring for children aged 5-14 years, whether formal or informal care.

To address the needs and methods needed to properly care for students with working parents. The goal of designing and implementing such a strategy is to establish care centers for 1.6 million English children by 2004. Under the plan, up to 45,000 new care centers will be established adjacent to daycare centers. Similar strategies have been implemented in Wales and Scotland. Over 170 million of this amount is funded by Private Support Institutions (NOFX). The most important goal of these institutions is to care for 165,000 children in the UK by 2003 and is implemented through 150 British Child Support Organizations (EYDCPS). In general, a British nursery in Dubai can help your child grow and develop.

The Little Dreamers Nursery the ‘home away from home’ British nursery, located in heart of Dubai, Jumeirah 3, providing you with the best education services within Early Years in Dubai. We will ensure that your child is provided with a safe and secure environment meeting each unique child’s full potential. Our highly qualified and trained staff have combined a child led approach meeting the objectives with the British EYFS (Early Years Framework Statutory) curriculum.

How to help your child prepare for school?
December 14, 2022

Top 10 Good Habits For Children That Every Parent Should Know
November 19, 2022