Toddler Tantrums | What Should You Not Do During a Meltdown?

You are here:
Child Behaviour Management 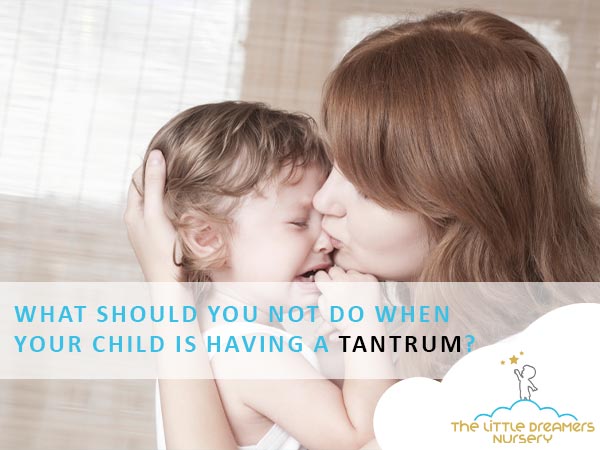 What Should You Not Do When Your Child Is Having a Tantrum?

1-Do not ignore your toddler’s views or feelings while having a tantrum.

What should you not do during a meltdown? When parents describe their toddler’s anger, they often speak in a negative tone. You have to be aware of this. For example in case of having a tantrum, they always say, “He or she gets upset about the smallest things quickly!” Parents constantly use the word “smallest” and many words and phrases synonymous with “small” to describe things that make their child angry. To parents, the reasons why toddlers get angry can be downright absurd. But is this true? The questions like why does my 2 year old have so many tantrums, or how long a 3-year-old tantrum should last, will be examined in this article. Here are some tips for parents.

Are you looking for a nursery in Dubai to trust on? An award-winning nursery in Jumeirah, and one of the best nurseries in Dubai pay attention to how to deal with toddler tantrums. 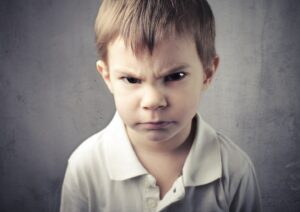 What should toddlers not do during tantrums? It is a wrong question. The question is what should you not do during a meltdown? Or how to deal with a toddler having a tantrum.

2-Do not force your toddler to hide their feelings

This is a great general rule, which applies to toddlers, preschoolers, and the rest of the people, and is especially relevant to mood swings. These are ideas that not only nullify young children’s feelings and experiences but also teach them to feel something different from what they have.

When should you ignore toddler tantrums?

Ignorance is usually effective for behaviors such as moaning, crying when nothing is physically wrong. These misbehaviors are often done for attention. Do not talk too much to the child about these cases. Try to ignore them, they know how to come to terms with themselves. How to deal with toddler tantrums is the art of parenting. Are you an artist? So we ask again: what should you not do during a meltdown?

How many tantrums a day is normal for a 2-year-old?

Having a tantrum once or twice a day can be normal behavior for a 2-year-old. Of course, if the stressors are more, this problem can occur even more. Try to get rid of all the things that bother your child first, then see if they still have unreasonable mood swings or not.

How long a 3-year-old tantrum should last?

Having a tantrum should not last more than two to fifteen minutes on average. You know your child better. First look at what is bothering them then look for a solution. If the tantrum and anger last more than 15 minutes, the child is likely to have a serious problem that does not go away. Try to find the reason for this instead of ignoring the child.

Do not say: your behavior upsets me.

Again, what should you not do during a meltdown? Having a tantrum or being upset about something, the toddler is extremely sad and in anger. Assume parents make a sad face and pretend to cry and say: “You know that when you do this, I get very upset.” Children are not responsible for their parents’ emotional well-being. It is the parents who are responsible for the emotional well-being of their children. For this reason, trying to provoke a toddler’s behavior is a misplaced mistake given its effect on their emotions. Is it important for them to learn that their behavior affects others? Of course. However, it is developmentally inappropriate to ask him to act in a certain way because he feels responsible because of your feelings. 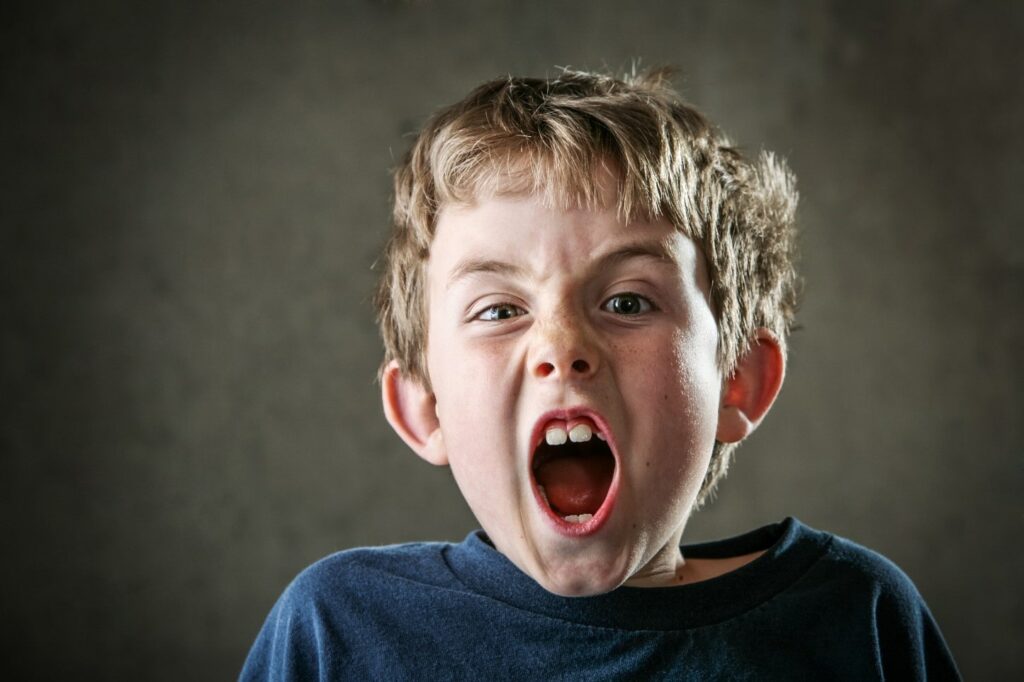 Do not be sarcastic

Sarcasm is a relatively complex form of linguistic communication that young children and toddlers are unable to understand. They will notice that your tone does not match your words (such as when you say something “very funny” in a bitter or naughty way), but children do not know what to do. Humor is often confusing as well as sarcasm for a toddler. Do not be sarcastic, children learn to evade all their wrongdoings using this fallacy. Now you will answer this question: what should you not do during a meltdown?

Why do some children not eat breakfast?
January 2, 2023

What can I do to help my child overcome their fear of being alone?
December 26, 2022